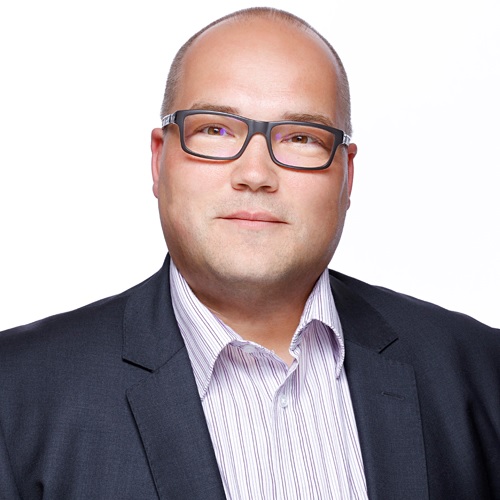 Sven joined the German Armed Forces in 1993 where he became an Army Officer and Military Engineer. He studied Civil Engineering and Environmental Technology at the University of Federal Armed Forces in Munich specialising in Structural Engineering. He completed his studies in 2000 with the award of MEng (Hons).

Sven gained his first engineering experience during his deployments to Kosovo and Afghanistan where in secondary function he assessed damaged buildings and structures for possible re-use.

After leaving the army in 2005, Sven moved to the UK where he joined Bruce, Cufley & Partners Ltd, a small practise of Consulting Structural Engineers in Rochester, Kent.  Sven was involved in a wide range of temporary and permanent works projects in London and the South East.

In January 2013, Sven joined L+C as a Project Engineer and is currently involved in the structural design of permanent and temporary works projects.

A selection of Sven’s projects at L+C are as follows: