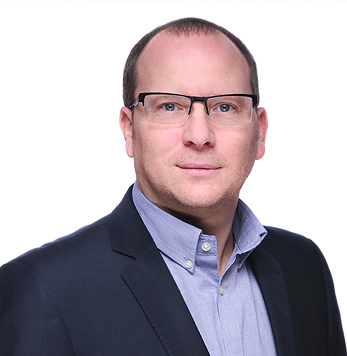 Mark Duncombe commenced his career in 1989 as a technician within the building structures department of a large established firm of consulting engineers based in London.  After joining the London Borough of Bromley in 1991, Mark became involved in the inspection and assessment of highway related structures, and design and site supervision for bridge, culvert and retaining wall replacement projects.  In 1994 he took up a position within a medium sized firm of consulting engineers and continued to develop his experience as a structural engineer working on both highway and building structures.

Mark has worked for Lucking & Clark since 1997 and became a partner of the firm in November 2001.   Mark’s areas of work include design of new buildings and related structures, evaluation and refurbishment of existing buildings, temporary works design and demolition advice.

A selection of Mark's projects at L+C are as follows: