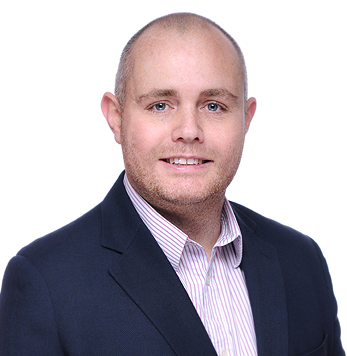 John graduated with a degree in Architectural Engineering from London South Bank University.

Following his graduation, John joined Toorc Consulting in 2004 as a Trainee Graduate Structural Engineer.  He stayed at Toorc Consulting for one year where he began to develop his structural design knowledge in steel, concrete, masonry and timber.

In 2005 John joined Lewisford Consultants where he worked mainly in the residential sector ranging from the design of a single-storey extensions to large new build multi dwelling schemes.

John joined L+C in January 2009, became an Associate in March 2014 and then a Member in April 2019. In 2018, John became a chartered member of the Institute of Structural Engineers. He has worked on a variety of complex permanent, temporary works and advisory works projects. These include high-end residential refurbishments, new build residential/commercial developments, double-storey basements, large scale commercial refurbishments and public sector commissions.

A selection of John’s projects at L+C are as follows: