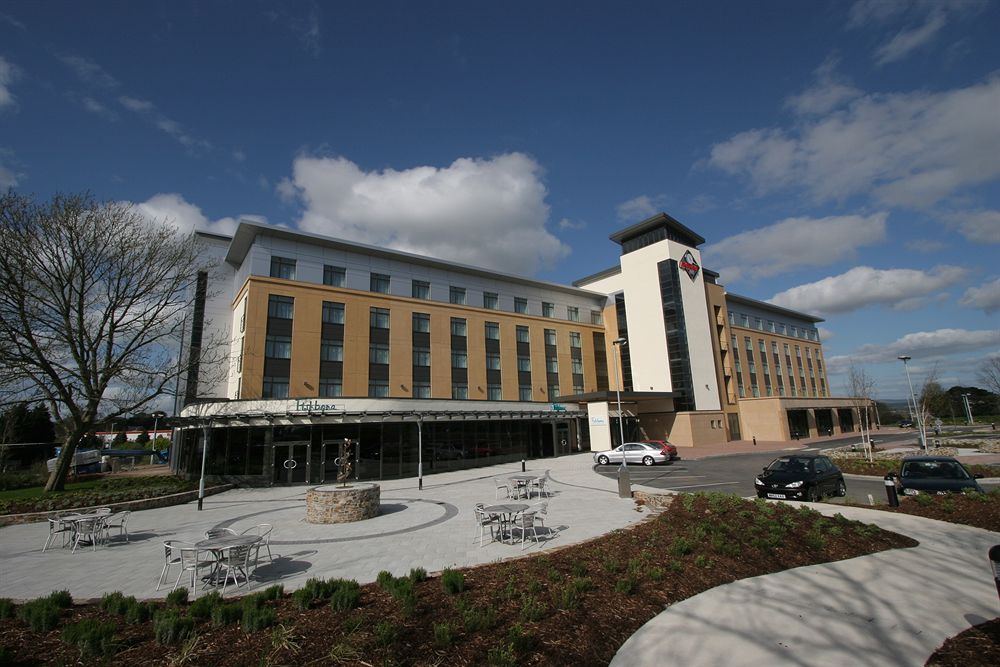 Summary: This project involved the construction of a five storey, 143 bed hotel, the second of six planned by the Canadian chain Future Inns.  Situated in Plymouth Medical and Technology Park, the hotel offers modern conference facilities in addition to a gym and restaurant.

The building was constructed entirely from concrete panels using a ‘tilt-up’ technique, commonplace in the United States but virtually unknown in the U.K., in which the panels were constructed on site.  This pioneering construction method provided financial benefits and created a high quality finish within a short time frame; the hotel was open to guests little more than ten months after construction began.

Concrete wall panels were cast flat and then tilted to be stored vertically in an adjacent rack, which was positioned so that approximately one third of the panels could be lifted from storage straight into place, without the need for transportation around the site.  The internal face of the panels was constructed first and then an insulating layer was added, followed by an external layer of acid washed, buff coloured concrete which incorporated window openings and three-dimensional architectural details such as sills.  After manufacture, the panels were lifted into place.