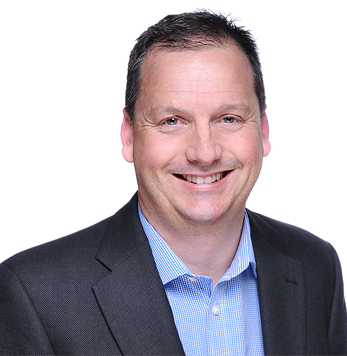 David started work in the construction industry in 1987 as a draughtsman in a multidisciplinary practice in central London. After three years David moved to a consultancy in West Malling working on public sector schemes. After several years at this practice David then moved to a Civil and Structural engineering group in Maidstone working on bridge assessments, public health works and listed buildings. He joined L+C in 1997.

David obtained his degree in civil engineering on a part time day release basis, graduating in June 1996 going on with further postgraduate experience to become a Chartered Structural Engineer.

He now concentrates on the design and evaluation of new and existing building and related structures especially Basement projects, institutional, temporary works and listed buildings. David became an associate of the firm in December 1999, and a Member in 2003.


Areas of David’s expertise and where he has recently offered advice are: